Daytrading, Robots and Bears Predominate at Trader’s Gathering in Los Angeles
Sometimes I ask myself what useful purpose a trader serves. Sometimes I wonder if I am any better than the blue hairs who daily gamble the grandkids inheritance in the money temples of Vegas. Then I remember: my purpose is to provide liquidity to the markets. When the market really needs a buyer, I'm there to help. When sellers…
Continue

Major Profits for Commodity Futures Trading In a Crisis

New Moon Today: Phases of the Moon and the Stock Market

I'm not suggesting that we trade via Ouiji board, but the phases of the moon do affect human emotional and mental states and thus investor psychology. Here's an interesting piece I found for your consideration and enjoyment.

Is Intelligence needed in Managed Futures

For those of you that have invested in Mutual funds many of you have lost money in your funds over a 10 year period. Compare this to some of the great trend followers. They have been compounding money for decades. Trend following is not a new trading style. Rather trend following started with Richard Donchian back in 1949. After losing all of his money in the Depression ( buy & hold) he learned not to hope, predict price but rather follow a trend if/when it becomes present. The fact is… Continue

Many successful commodity trading advisors or CTAs look at the strongest and the weakest markets when performing their Futures trading. One of the more success methods utilized by commodity trading advisors is simply trend following. Commodity Trading Advisors that trend follow do not look to predict but rather react. When the futures markets trend they look to buy strength and sell weakness. For week ending 6.20.9 Below are the strongest and weakest markets rated by rate of change out of 80+… Continue

Examples of Commodity Trading Advisors that are Trend Followers

Below is a short list of Commodity Trading Advisors that Trend Follow. Trend Following has been around since the time of Donchian. The interesting point is that Commodity trading advisors that really understand risk have been able to generate returns of 15-20% over long periods of time. Look at this short list. The bigger question is why aren’t more investors investing with Trend Followers or CTAs who trend follow? I personally have been investing in CTAs( commodity trading advisors) with the… Continue

I was in and out of the Crude trade since 5.22.09. I use a RATE OF CHANGE to identify the strongest and weakest markets. Crude has been one of the strongest since then. However yesterday I got taken out of my position. I trail from the highs 3 standard deviations and yesterday took me out. However Crude rallied and if crude surpasses 72.00 I am trying to ride the trend following train. I have no idea if the trade will work nor do I even care. I just put them on and see what happens. My risk is… Continue

Is the S&P Topping OFF?? Bear Market Rally Ending?

Read an interesting post this am. Glenn Neely from the NEoWave Institute a well known Elliott Wave trader came out with a call that the S&P 500 is forming a major top in June, which will be followed by a large decline, eventually pushing the stock market to record lows for the decade. To quote his press release“Technically speaking, according to NEoWave a correction began at last October’s low; the March-June rally is the final leg of that correction,” Neely explains. “The March-June rally… Continue

Great Depression 1929 Quotes & Statements
Maybe the world has forgotten the word risk. Maybe our Great Depression will not happen. What I want to share is many quotes and statements from the era of the great depression 1929. No one knows really if this is a bear market rally or truly the beginning of new bull market. If one is a trend follower they do not need to. They simply follow the trend and make low risk bets. How low risk is investing in the stock market right now? There is… Continue

So many have called a bottom to the economic debacle. Honestly I have no opinion...but become more of a bear when it is almost accepted as common knowledge the worst is over. The VIX prior to the last several days was hitting extreme lows showing complancancy. Even from an economic standpoint there is a growing divergence between business sentiment surveys, which have shown great improvement and industrial production, which is down sharply. More so it was down 1.1% in May. Face it...9.4%… Continue

The basis of many successful trend followers are buy strength and sell weakness. This is the basis of our commodity trading at Angus Jackson Partners. We don't simply buy. We use multiple systems for entries and focus on the risk. We do not risk more than 1% risk per trade..many are less...as well we do not load up the boat in any particular sector as well as monitor our open trade equity risk.

For this week...this is the short list for commodities. Some of these trades we have been… Continue

Tune in and call in after the closing bell on Thursday, June 10th for the BullBear Market Report with Steven Vincent. My special guests: Andrew Cardwell and Larry Katz.

Andrew Cardwell is the acknowledged expert in the use of the Relative Strength Index (RSI) and president of Cardwell Financial Group, Inc. He began his trading career in 1978 as a broker with McCormick Commodities. In 1981, Andrew left the brokerage business to devote his time to the study of technical analysis and to… Continue 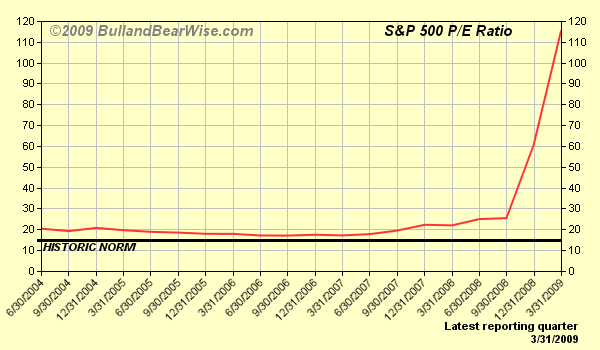 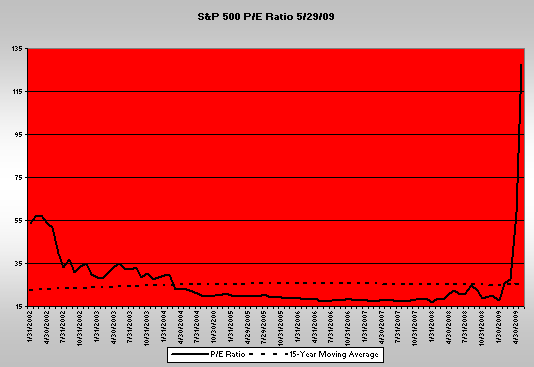